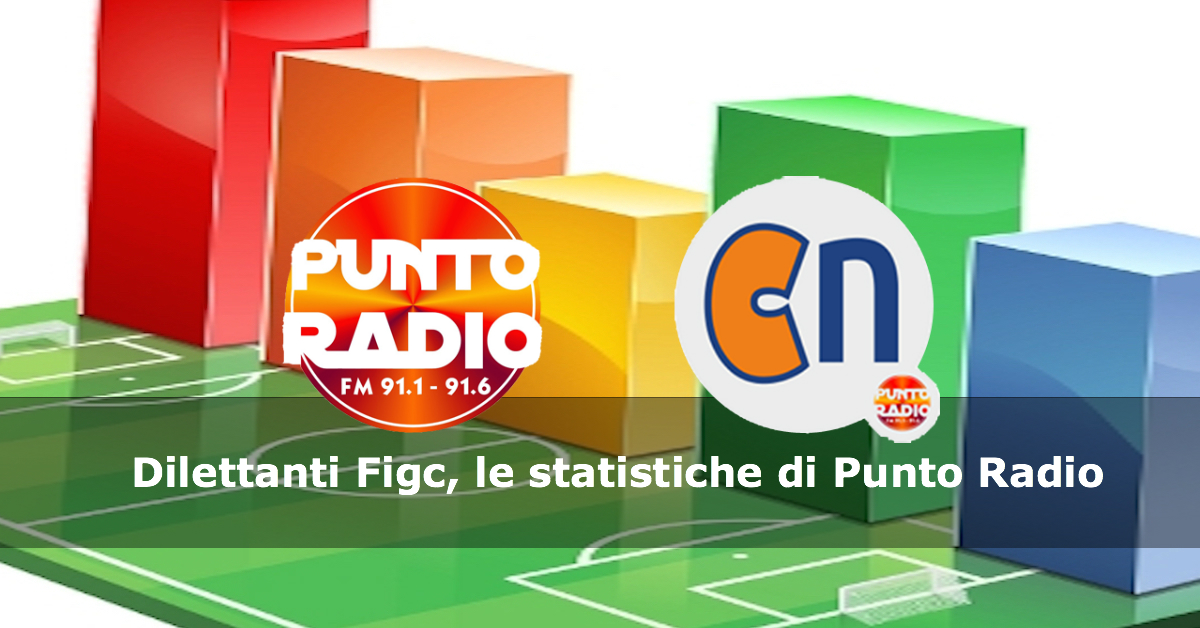 The episode No. 749 of “ANIMAJAZZ”, conceived and conducted by Bruno Pollacci , aired on Thursday 16 February at 19.30 Italian time (1:30 pm Kansas City time) on Puntoradio, also streamed over www.puntoradio.fm and instantly podcast on http://animajazz.eu will open with the pianist and composer DINO MASSA with his “Kansas City Quintet” (Christopher Burnett, as, Charles Gatscher, g, Andrew W. Stinson, b, Clarence Smith, d / pc), from the CD “Echoes of Europe” we will listen to the same original composition that gives the title track (in the first photo on the left). 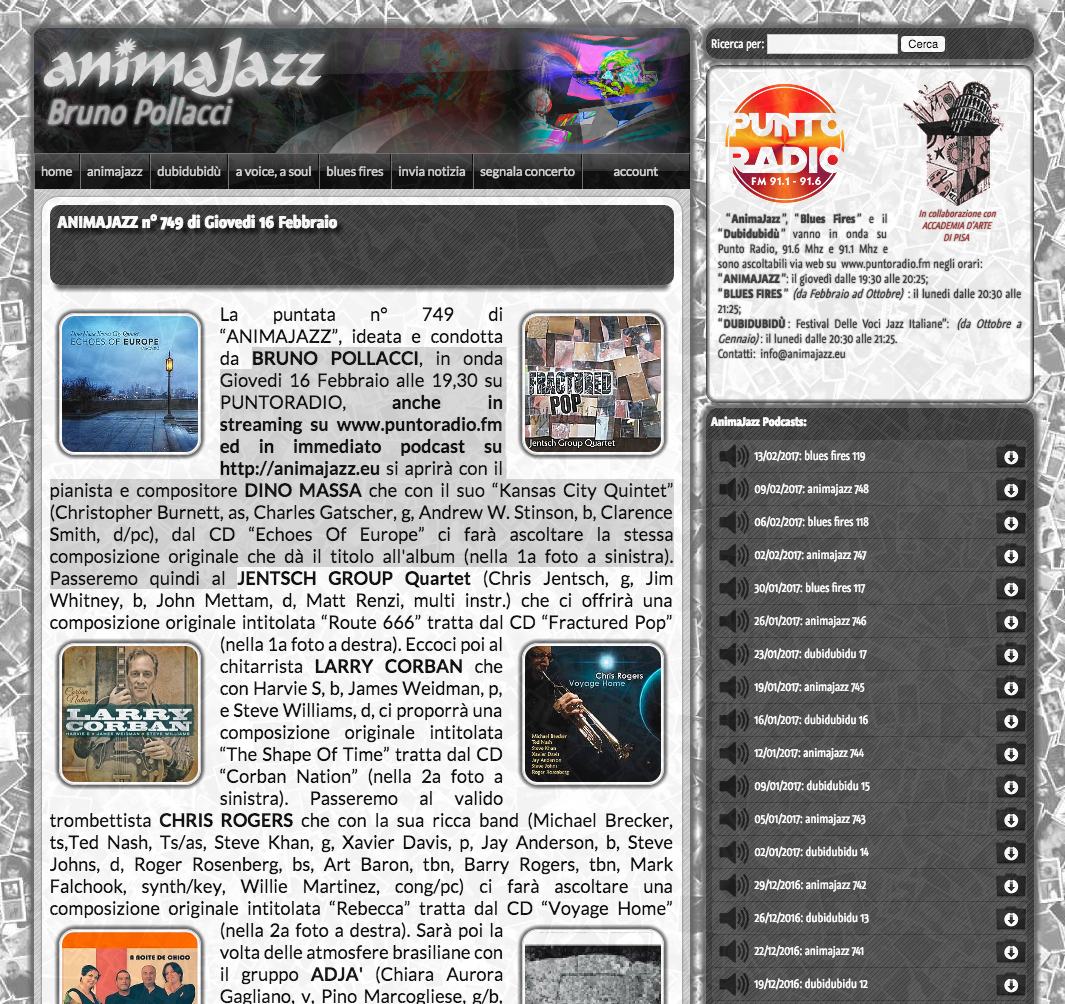 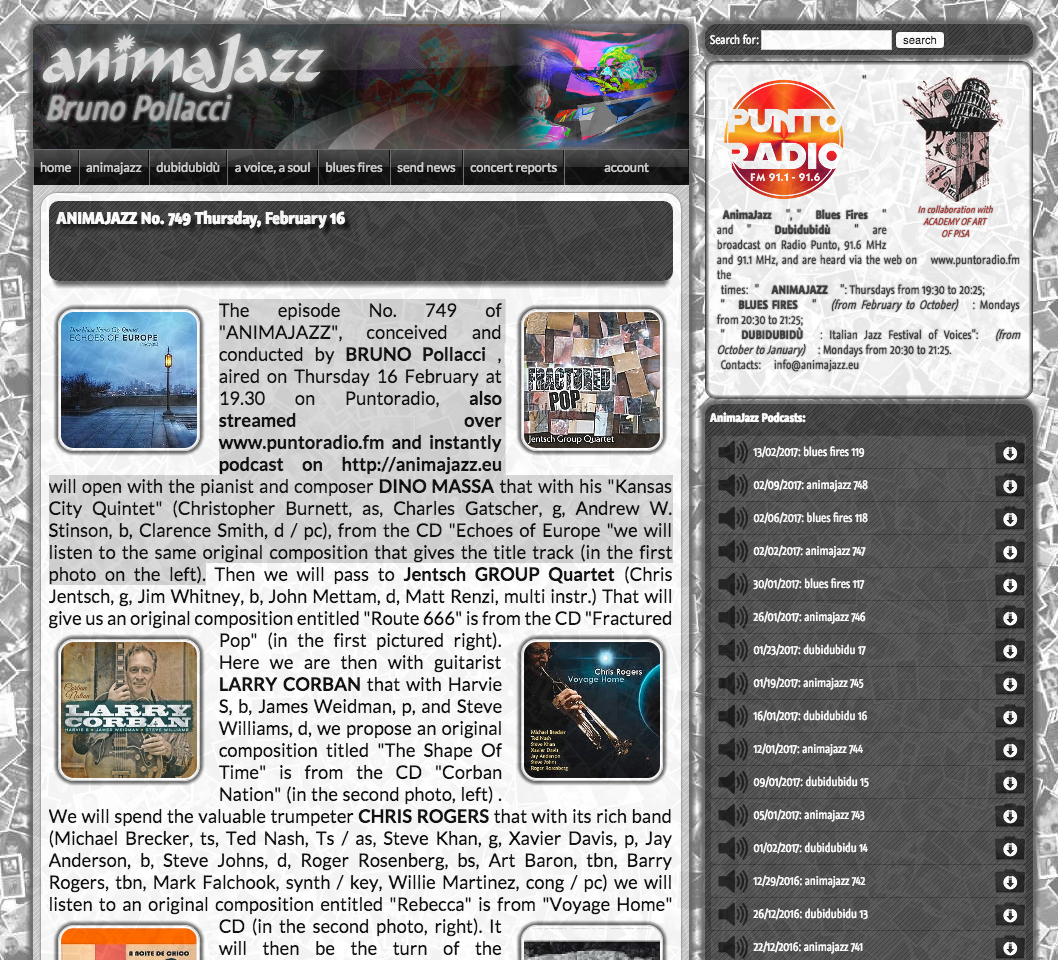