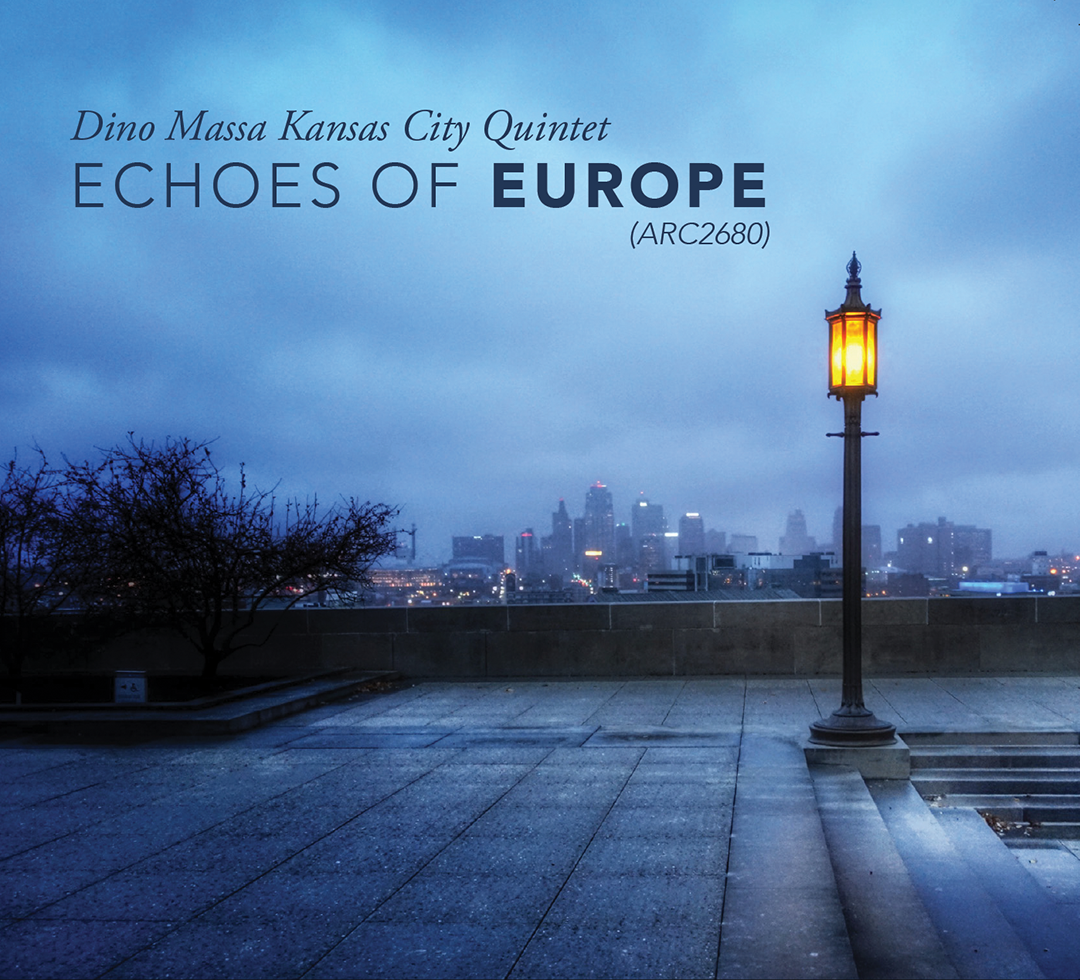 “Historically, the stationing of American troops abroad has had a significant and seldom-noted ancillary effect beyond military cooperation …” (David R. Adler, New York)

For 2016, Dino had the idea and desire to come back to Kansas City and record with the core group of musicians we had assembled for his 2015 visit.

We both wrote 5 original compositions and arrangements for this project.

We centered this visit primarily around rehearsing and recording the music we had written.

While developing the plan and upon consultation with our technical studio producer, we realized that we had too much music for one project.

As the lead project developer based in Kansas City, I made the decision to focus this recording on Dino’s work (5 compositions), but also include one of my compositions that was written for Dino, along with another composition written for him by Marcus Hampton (a nephew of Locksley “Slide” Hampton and a cousin of Lionel Hampton).

We all felt that taking this direction would serve several constructive purposes, while also bringing focus and synergy to all inherent aspects of the production.

“Massa is known for performances of both classical music and jazz. Burnett is … a musician whose compositions flow with modern sophistication.” (The Pitch, Kansas City)

“And his (Massa) arrangements give generous room to all the players involved.” (David R. Adler, New York) 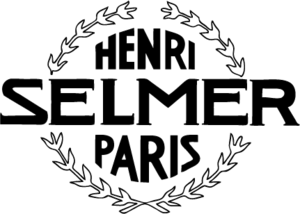